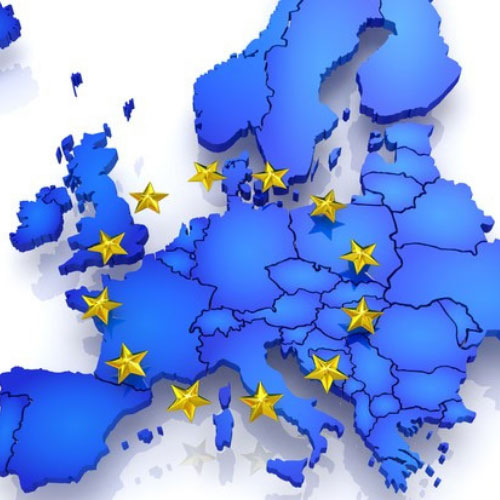 The discourse on populism, which gained momentum due to a failing economy, has gravitated towards issues of identity and culture and appears to have less to do with economic factors.

'I don't think there is a way politically to beat "Insurgent Movement of Populism"'
-Tony Blair.

Populist sentiment has hit the headlines since the recent global proceedings like Brexit and President Trump's elections. Post the election results, French President addressed the ones who voted in favour of Le Pen by calling their concerns genuine and promising to do everything in his capacity to avoid a future turnout for the extremes. This is a significant change in rhetoric, where earlier, the populist voice was drowned amidst harsh accusations of being racist and anti-Semitic. The French elections were a precursor to the situation that Europe is facing today, with parties that are in power beginning to realise the paramount importance of obliging to the voices of the populist ideology. The storyline remains identical across Europe, with far-right populist movements gaining traction in almost all major countries.

The very nature of populism has always remained multi-faceted, and it remains to be a challenge to try and define this concept. Yet, a cursory glance at the current proceedings in the global arena shall most often, broadly imply the rise of populism. So, is populism merely supporting the concerns of the ordinary people, or is the discourse all about appealing to them? Or is it aimed at directing the masses towards what they should believe is their best interests?

There is no doubt that the economic performance plays a vital role in the spread and of the populist ideology. However, today, there appears to be a difficulty in understanding the driving force behind this sentiment. While deteriorating economic indicators seem to be a cause in the rising support for parties in the extremes, it can be a sufficient but not necessary condition for heightened populism. The literature appears to have a lack of consensus on this issue. While some believe the blame lies with the economic performance, others hold cultural dynamics to be responsible. It must however be understood that such political movements have numerable causes, and the failing economy only acts as the wind that blows into the sails of already existing nationalist and anti-immigrant sentiments.

In the words of a former President of the European Parliament, 'the idea of Europe is based on three pillars - solidarity, respect and dignity.' These very pillars are being tested today in the form of populist incitement of minorities. Take the case of Italy, where a demand is being made for registration of the Roma people. This begs the question, as to whether the quest for protecting the masses has taken on the garb of something else.

While the populist outbreak has taken the continent at large by storm, it is becoming increasingly evident that rather than excessively leaning towards the right on matters of economic consequence, the discourse is shifting away from the economic spectrum that ranges from the left to the right. Rather, in its place, ethnographic dialogue and rhetoric revolving around cultural divides are turning out to be the new norm, or rather the new issue that plagues the voter base.

Although the aforementioned idea has been validated by many, it has been noticed that the entire narrative of right-wing, nationalist populism that has swept across the developed nations is under deep scrutiny today.

This is mainly because the populist sentiment cannot really be compartmentalised into one end of the political & ideological spectrum. There are significant shades of its existence on the left, centre and the right. This can be vividly seen in case of Western Europe. In the words of David Remnick, 'There are two forms of populism, left-wing populism and right-wing populism. Right-wing populism requires the denigration of an "Other." Left-wing populism tends to be about the haves and have-nots.'

However, the path that Europe is headed towards appears to be gearing in favour of the right, when each xenophobic populist wins elections. At the supranational level for instance, populist parties in 20 countries, out of the 28-member countries won a higher vote percentage in the European Parliamentary elections in 2014. In addition, the dissatisfaction that was made popular over the refugee crisis issue in Germany was what made it possible for the Alternative for Germany (AfD) which has an anti-immigration policy to garner political clout.

While literature suggests that support for right-wing parties should be stronger post a financial crisis, and that Europeans in a failing economy would tend to be more Eurosceptic, it appears that the financial crisis may have fuelled the populist outrage. However, it is no longer just about inflation rates and unemployment levels. The spat of terrorist attacks across the major European cities and the refugee crisis have ensured that the populist movement become more ethnocentric. Economic woes have morphed into a quest of self-preservation of a different kind - one that involves protecting one's identity and culture.